The government has announced 70 billion Aid for Flood Victims 2022 in Pakistan. So, the Prime Minister Shahbaz Sharif has agreed to order that aid. Therefore, Prime Minister Shahbaz Sharif has said that the government has decided to increase the amount of aid for the flood victims from 28 billion to 70 billion rupees. So, the aid will reach every affected family in a transparent manner. Thank you for the help from the side, this is the time for politicians to work together for the flood victims. 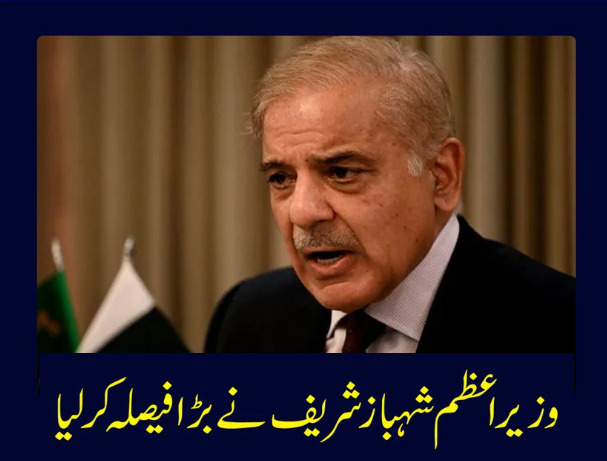 In addition, the relief camp has established for the flood victims in Qamber Shahdadkot. So, the Prime Minister said that he has inspected the flood-affected area from the air, everywhere there is water. The flood has caused a lot of destruction. Sindh government is working day and night to help the victims. The federal and provincial governments will not spare a minute to help the victims.

Shahbaz Sharif said that the government has started providing Rs 25,000 assistance to flood-affected families from Balochistan. So, He has allocated 28 billion rupees for relief in all the affected areas. But the number of families affected by the flood is very high, so the federal government has decided to increase this amount to 70 billion rupees. They have announced to distribute this assistance money through Benazir Income Support Program in a transparent manner.

The Prime Minister said that there is huge damage of various crops including cotton, rice and dates due to floods. Sindh is very much affected by floods. I would like to thank all the friendly countries including UAE, Qatar, Turkey, Saudi Arabia, China, America, Iran, who have helped Pakistan a lot in this difficult time. Every day, planes from different countries are arriving with relief supplies. So, Turkey has sent 4 trains full of relief goods. The son of Prince Karim Aga Khan has also announced a donation of 10 million dollars. China has also increased the aid amount.

He said that Pakistan forces are providing full support for relief and rehabilitation activities in the affected areas.

At last, the ministry has reduced the quantity of water with breaking dams at suitable places. The help of the federal government is needed to extract water in the area. Crops have been severely damaged by the flood, while crude houses have collapsed. Epidemic diseases are spreading due to standing water. Relief activities are facing difficulties due to land connectivity in many areas. Efforts are being made to deliver cooked food to the victims. The floods affected Seven tehsils and 9 to 13 lakh people. During the aerial inspection of the affected area, Sindh Chief Minister Syed Murad Ali Shah and Foreign Minister Bilawal Bhutto Zardari briefed the prime minister about the damage caused by the flood and the ongoing relief activities in the affected areas.