The Update News has updated for Govt. Employees Pension and Salary Increase In Budget 2019-20. The Pakistan Punjab government employees have recommended. So, according to the details, Punjab’s government employees, salaries and pensions have recommended increasing by 10 percent.
However, after this recommendation, the Finance Department of Punjab has sought permission from the Chief Minister of Punjab.
According to the Punjab Finance Department, the salary & pension will cost 530 billion in the next fiscal year.

The salary will be paid at 320 billion and the pension will be 210 billion. The financial situation of the province can also increase by 10 %. The final decision on Pension and Salary Increase In Budget 2019-20 Pakistan will be the Prime Minister and his cabinet. Remember that the government employees of Punjab were likely to be present in the budget due to the good notifications.

Prepar ations for the next financial year budget 2019-20 in Punjab have been entered into their final stages.
Advertisement
According to sources, a 10 percent increase in salaries of government employees was proposed in the upcoming budget.
The possibility of raising salaries has also made government employees happy. Officials said that with the rapidly increasing dollar price and inflation, the government should make the Pension and Salary Increase In Budget 2019-20 as soon as possible so that the common man can contest the inflation.
Earlier, many PPP leaders, including Syed Khursheed Shah, demanded an increase of 50% Pension and Salary Increase in Budget 2019-20 for government employees’ salaries. It is clear that due to the rising inflation in the country, people have been getting into a lot of trouble. In the month of Ramadan, prices also increased intensely, while the value of the dollar continued to grow and a constant decline in the value of PKR money, which caused more public concern over the public. As you know the dollar price is getting higher so Pension and Salary Increase in Budget 2019-20 should also be relatively higher for Govt. employees.
Read More: Annual salary increase chart download in pdf format

Update News about Pension of Pensioners:

It is said that the Pension of pensioners will be increased more than salaries which are to be expected around 15 to 20%. It is the latest good news for pensions in Pakistan.
Punjab Minister for Literacy and Non-formal Education, Raja Rashid Hafeez has said that next year’s budget will be funded for annual development programs and direct public welfare. The areas will be kept in advance for education, health, drinking water, and environmental improvement.
Under the new municipal system, making people public at the main level, they will be truly shared in decision making and power for the first time. Talking to his residence at the residence of Eid al-Fitr, he expressed his views, while talking to the members of his constituency to meet.

He also directed the people to hear the problems and immediately directed the public complaints about clean drinking water and sewage systems. Raja Rashid Hafeez said that the corruption of corruption has affected every sector badly. The government has forced to take external debt to bring the economy back to the right track. He said that our government has planned to combine the resources of the country. By utilizing the resources of the country.
By adopting Zero Traders against corruption, we are going to reform and people will soon come out of difficult circumstances. They said that during Ramadan, the first time in the Ramadan market. That has planted throughout the province. The people got real relief against the inflation. So, the counterfeit on which the public expressed their confidence.
People will not be part of the “corruption saving” movement of the opposition groups. Because they know very well that PML-N, especially Imran Khan. He will not tolerate corruption and return all the resources of the country. By eliminating them, they will be spent on the welfare of the public. 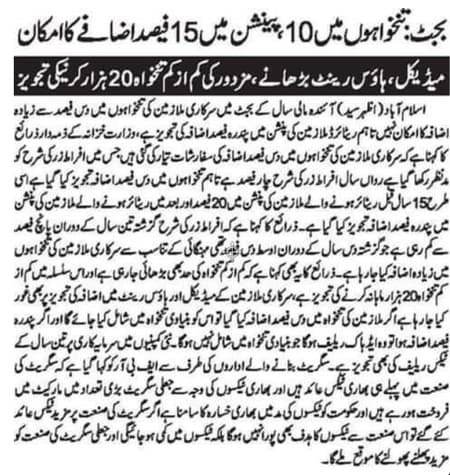