After that Punjab teachers have decided to apply in the court again. So, it is on the plea of the Federal service tribunal decision. Now Punjab Court Lahore High court Multan bench has announced.

This is an order of the secretary schools Punjab regarding conveyance allowance during vacations annually. Court has ordered the secretary to take the decision on this matter within two months after 31st January 2019 for the satisfaction of Punjab teachers as per rules and policy. 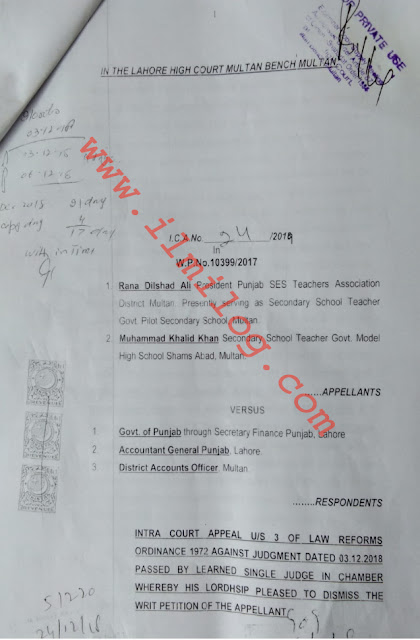 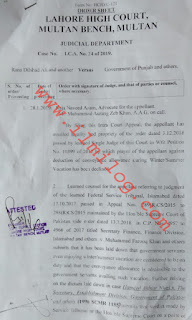 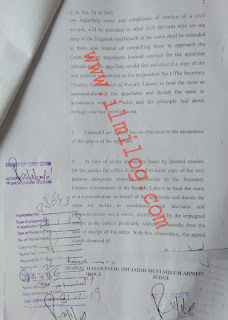