rationalization of teachers in Punjab 2020: 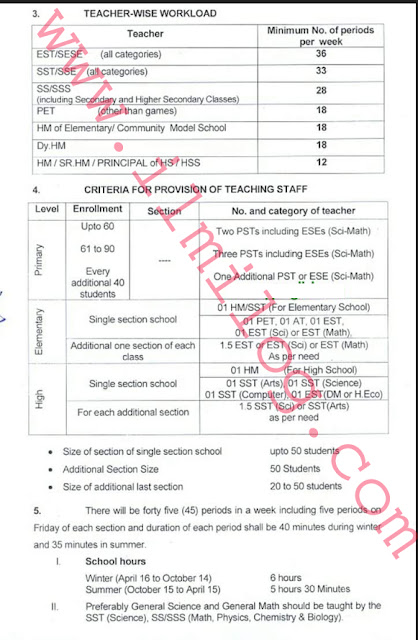 Punjab Govt School Education Announce Teaching Posts Rationalization
ILMILOG Guru team is working on rationalization. So, it is necessary for all to contact us and comment here for any query.