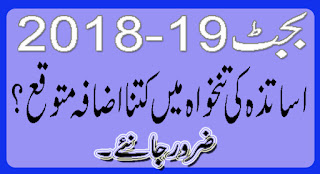 However, Increment Pension Budget 2018-19 According to a similar daily paper, there has been chosen 25% expansion in benefits for the beneficiaries in the coming spending plan 2018-19. 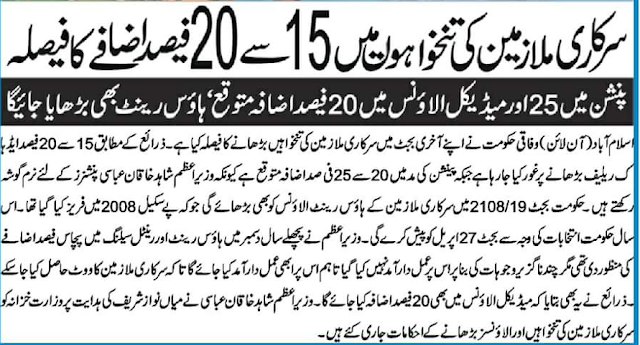